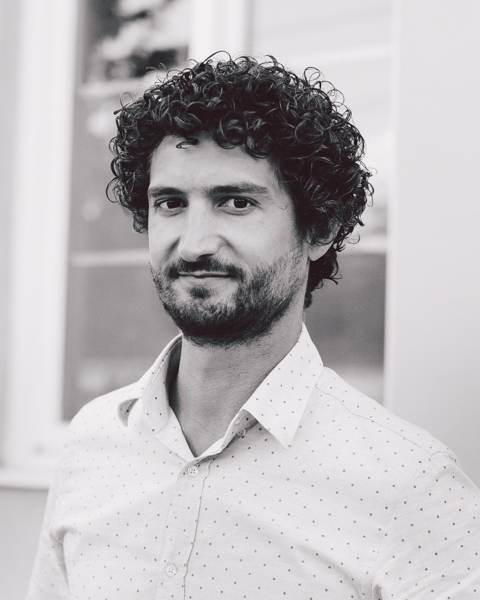 Lars Brynildsrud has served as CFO since August 2019. He has more than six years of investment banking experience and has been involved in a wide range of shipping and offshore related capital market transactions. Most recently Mr. Brynildsrud was employed as Vice President, Corporate Finance at Swedbank, a position he held from 2018 to 2019. Prior to joining Swedbank, Mr. Brynildsrud was a partner in Pareto Securities, working both in Oslo and New York.

Mr. Brynildsrud holds a MSc in finance from the Norwegian School of Economics (NHH), and a BBA from BI Norwegian Business School (BI).

Sujoy Seal has served as COO since May 2018. He has more than 30 years of experience from the maritime industry in the new building, technical and commercial segments. Mr. Seal has been involved in more than 40 new buildings in Korea, and has held senior positions within the industry. Most recently with Aurora LPG, Atlantic Tankers AS, Aurora Wilhelmsen Management Ltd., Tranpetrol TM and the BW Group.

In addition to helping with daily tasks, Karsten Walle-Hansen is responsible for the development and upkeep of Hunter Group's website.