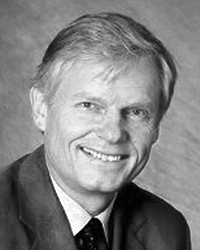 Chairman of the Board

Mr. Christensen graduated as Cand. Jur. from the University of Oslo in 1989. He has nearly 30 years of experience as a lawyer and advisor for companies in areas such as real estate, finance and industry. Mr. Christensen is currently chairman or board member in a number of companies. 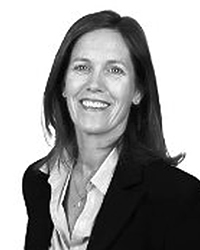 Kristin Hellebust currently holds the position as CEO and Co-Founder at Nordisk Film Shortcut AS, a digital post production service company for feature films, commercials and television dramas. Prior to this Hellebust worked as CEO and Co-Founder of Storm Studios AS, and as a lawyer for Advokatfirmaet Selmer DA. Hellebust holds a Master of Law from Oslo University, and an Excecutive Master of Management Program in Financial Strategy from BI – Norwegian Business School.

Her current, and former, board positions include Saga Tankers ASA, Bond Street Essentials AS, NEL ASA, Bionor Pharma ASA and Techstep ASA. Kristin Hellebust is a Norwegian citizen and resides in Oslo, Norway.

Arne Fredly is an independent professional investor. Previously Mr Fredly was a senior partner and second largest shareholder of ABG Sundal Collier, an independent Nordic Investment bank, where he was head of equity sales and trading. Mr Fredly has also worked for Alfred Berg.

Mr Fredly holds a Master of Science in Finance from the Norwegian School of Economics.